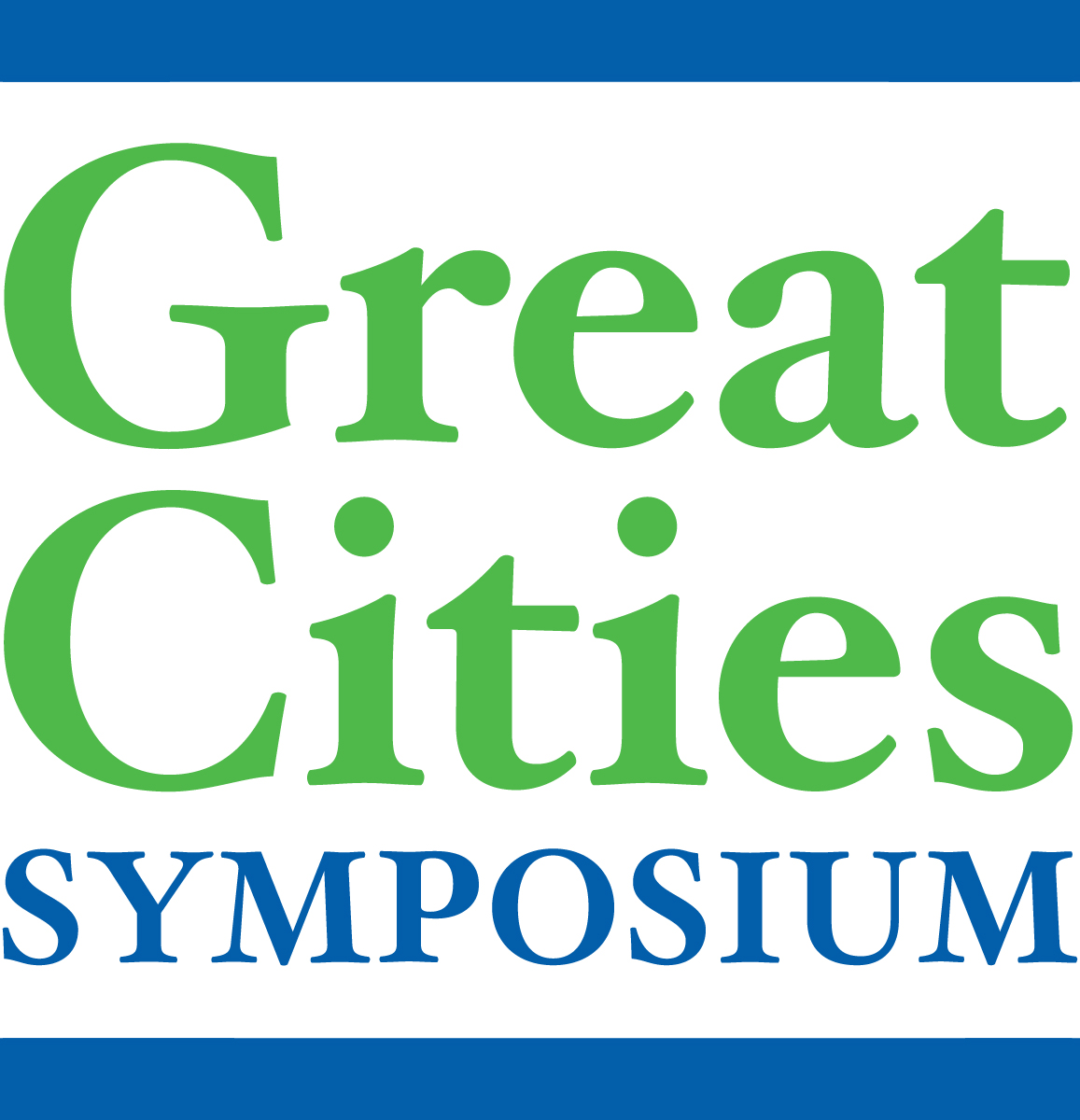 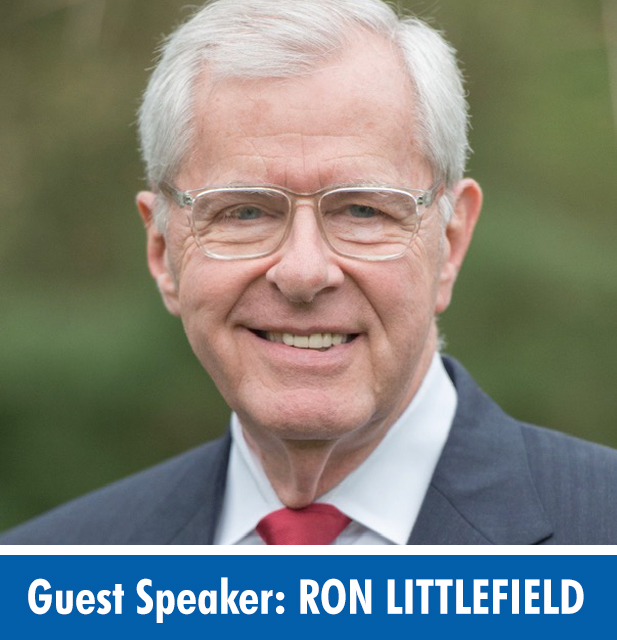 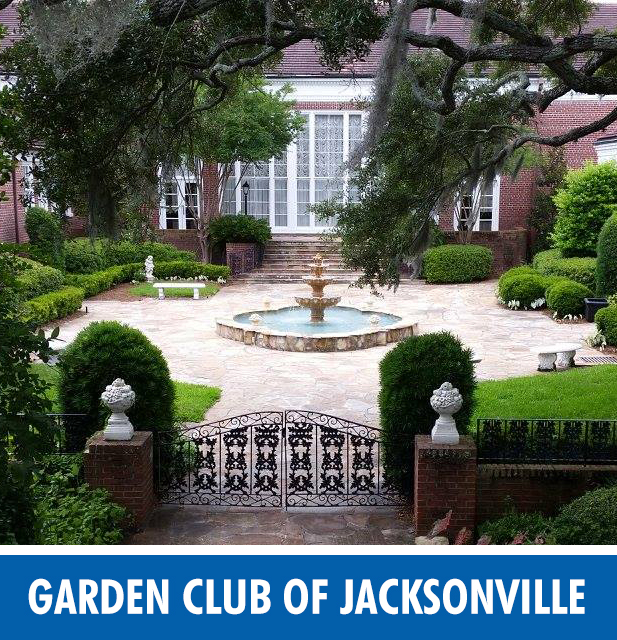 Scenic Jacksonville is pleased to welcome Ron Littlefield as its guest speaker at its second annual Great Cities Symposium.

The event begins at 5:30 with cocktails and hors d’ouevres, followed by Mayor Littlefield’s remarks at 6:15.

Littlefield is a city planner and former mayor of Chattanooga. While mayor, he attracted major investment in the city from companies such as Volkswagen and French rail manufacturer Alstom.

Prior to serving two terms as mayor, Littlefield oversaw the undertaking of Vision 2000 — one of the first large scale visioning projects in the US — credited with changing public outlooks and attitudes, paving the way for Chattanooga’s transition to a new local economy based on environmental sustainability and quality of life.

“Chattanooga is cool and green and growing,” Littlefield noted, as he left office in 2013. “No longer dingy and declining. Chattanooga has status as a fast-advancing, youth attracting, ‘cool’ city. Nothing could be finer.”

Always an innovator, Littlefield now is a senior fellow with the Governing Institute and serves as lead analyst on that organization’s City Accelerator project. 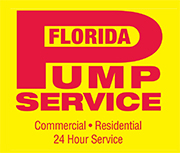 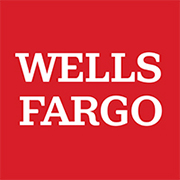 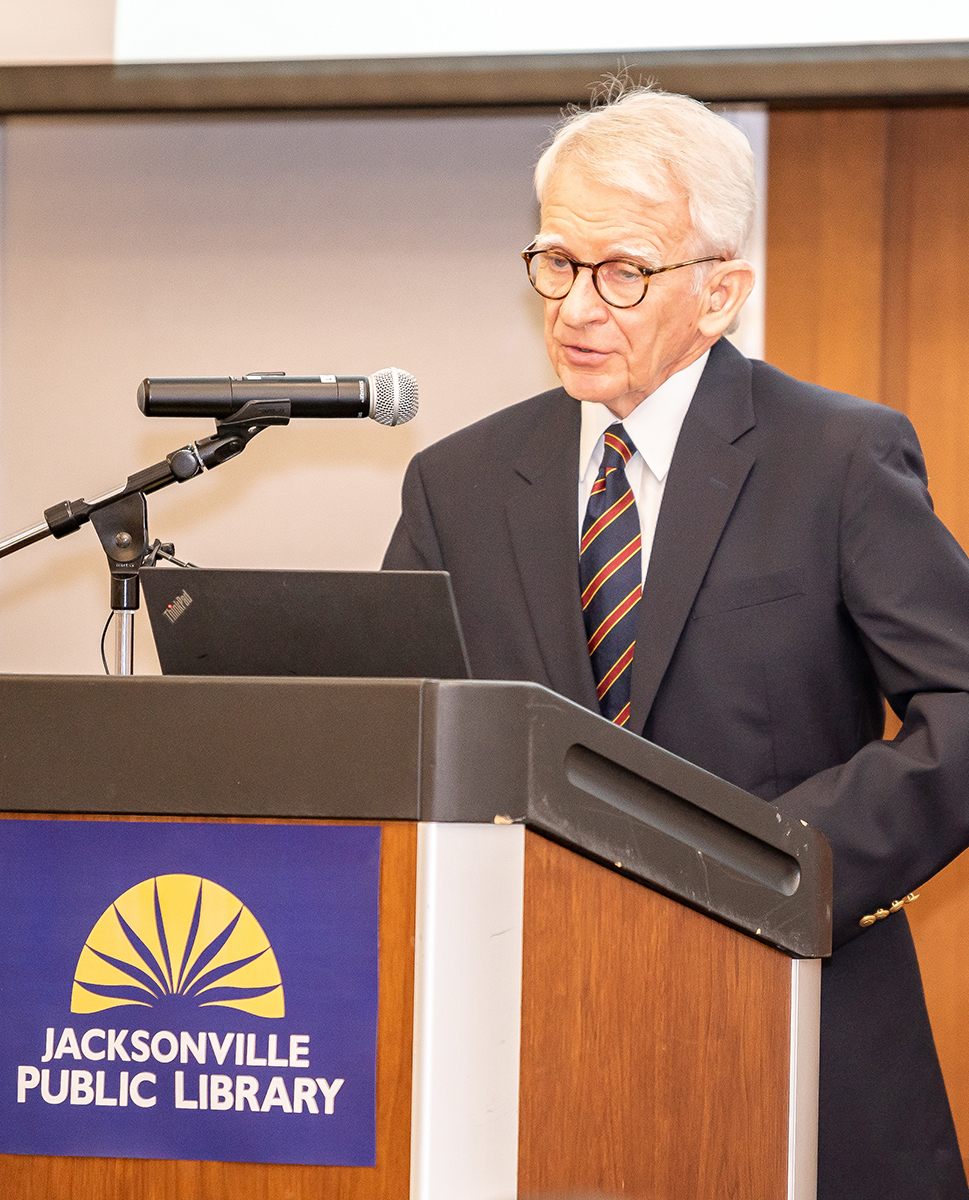 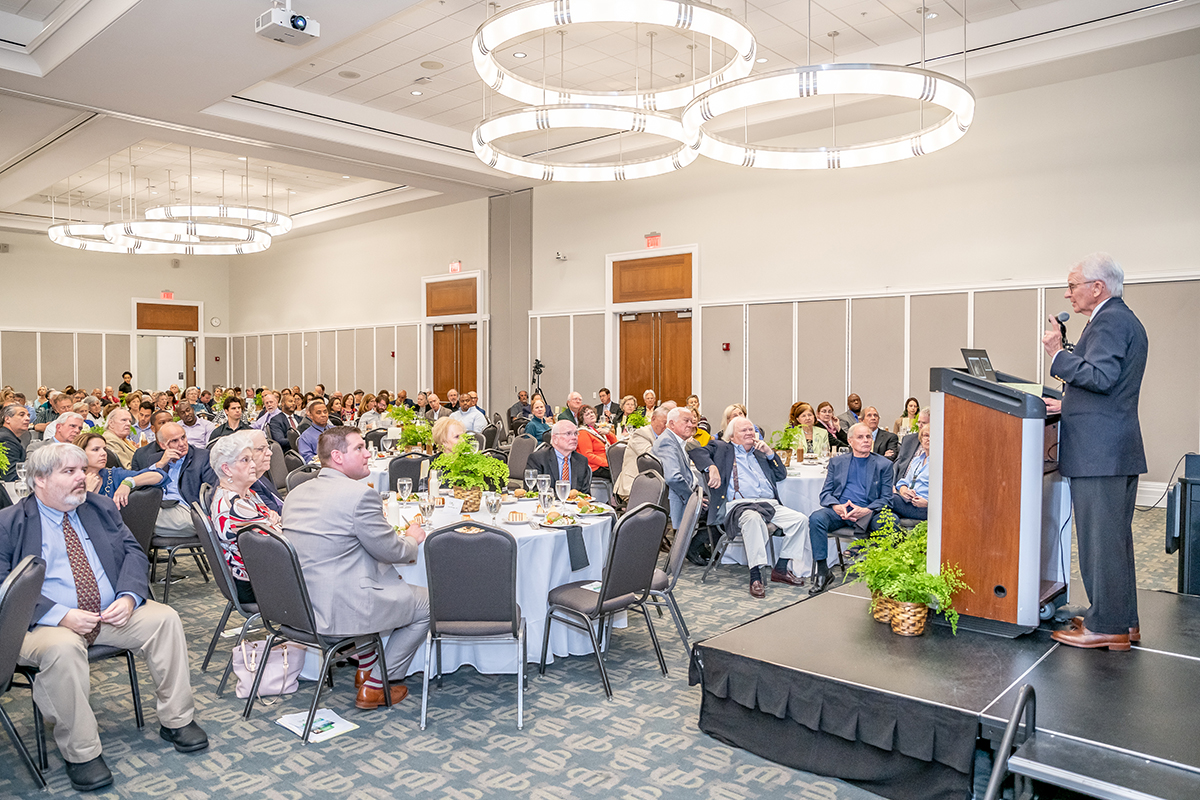